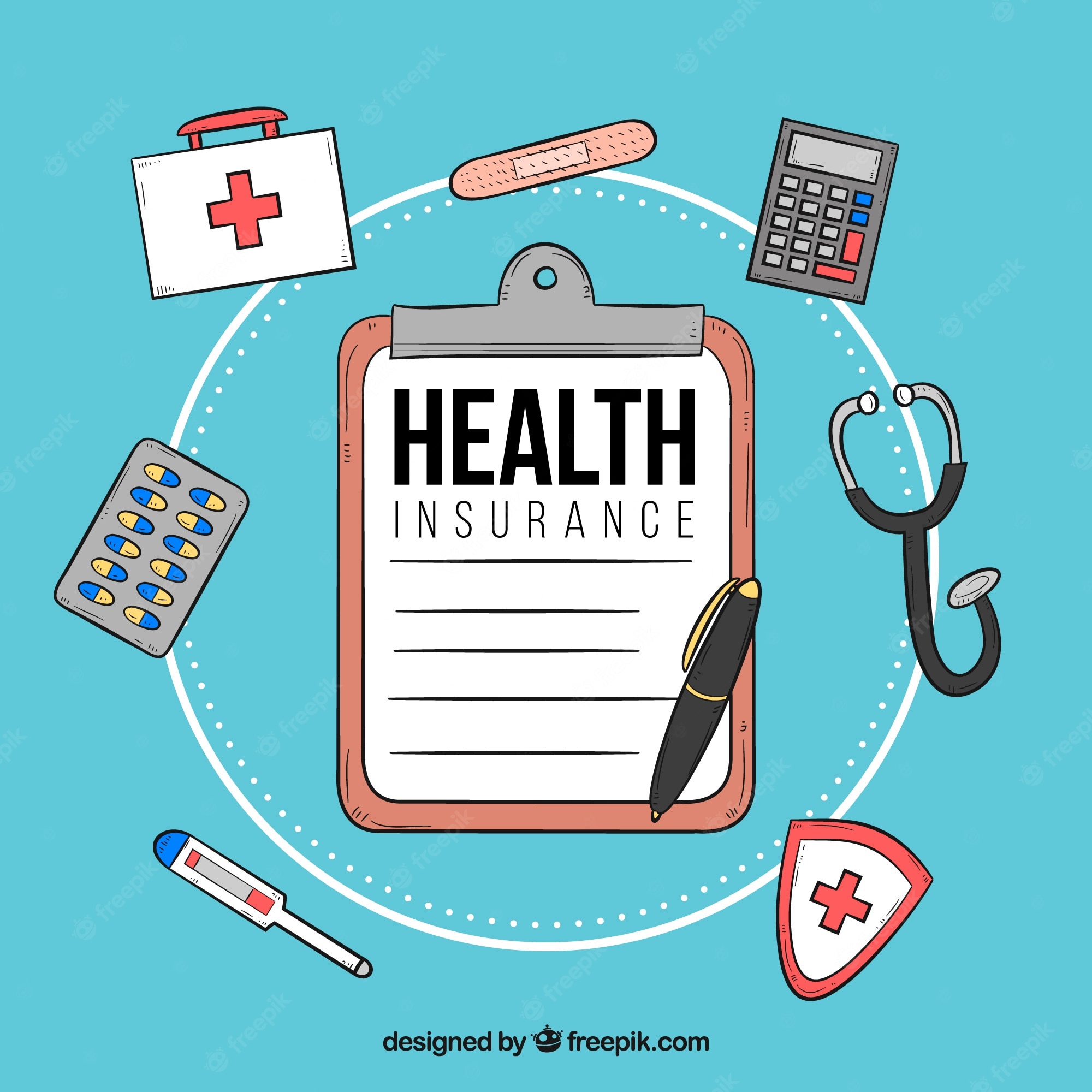 Health insurance is a contract between you and an insurer that will pay a portion of your medical expenses. Health insurance can help you manage your medical bills and prevent them from becoming out of control. It can cover minor and major medical issues, as well as life-threatening illnesses. It can also protect you from financial penalties imposed by the Affordable Care Act.

You may have health insurance through your employer or through an individual plan. These plans are available in most states. However, they are not intended to replace traditional insurance and are best for supplemental coverage. Short-term health insurance is another type of health insurance, but it is designed only for a short period of time and may have significant gaps in coverage.

Studies of health insurance have shown that it reduces disparities in cardiovascular care. Uninsured men and women have a 30 percent higher risk of dying than their insured counterparts. Health insurance also reduces the health disparity among races and ethnic groups. Minorities who don’t have insurance have a greater risk of death and disability.

Public health plans and private health insurance plans generally use a managed care model, whereby the insurer manages the quality of care and the network of providers. This structure also includes rules such as step therapy and prior authorization. If you don’t have health insurance, you should research various types of coverage to determine what’s best for you.

Preferred provider organization (PPO): These plans offer an extensive network of participating doctors and specialists. However, most PPOs don’t cover out-of-network care. If you visit a doctor outside of the network, you will have to pay full price. Point-of-service plans require a primary care physician and may require preauthorization for certain procedures.

Studies have also shown that people who are uninsured have a higher risk of dying in hospitals than those with health insurance. This may be because uninsured patients are less likely to seek medical attention. A recent study by Sada and Goldman analyzed 30,000 hospital records. While the percentage of uninsured patients who died in hospitals was not significantly different from the privately insured population, the increased risk of mortality was largely attributed to the higher number of patients using emergency rooms.